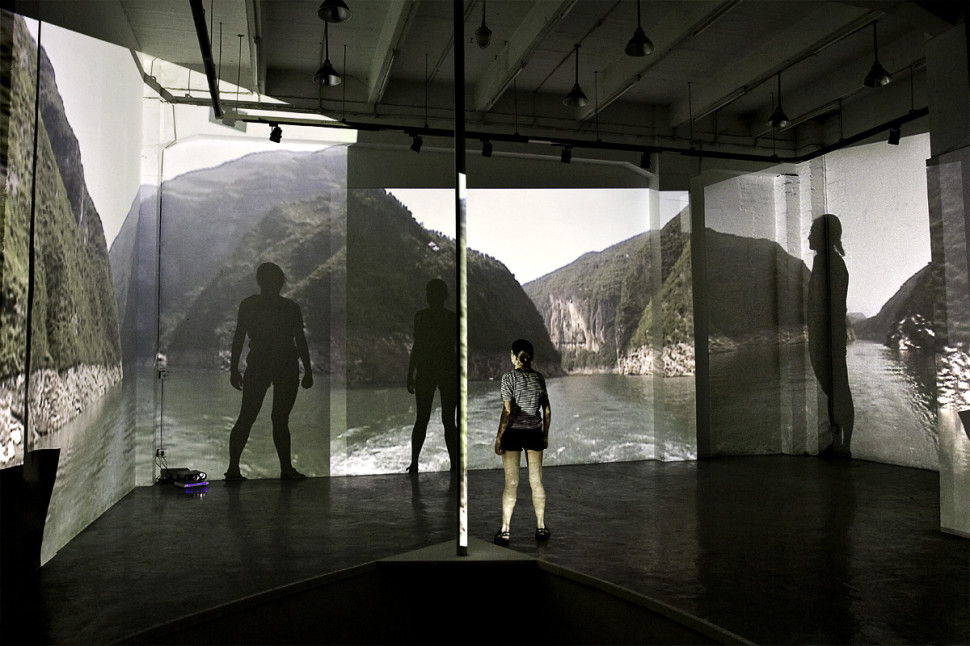 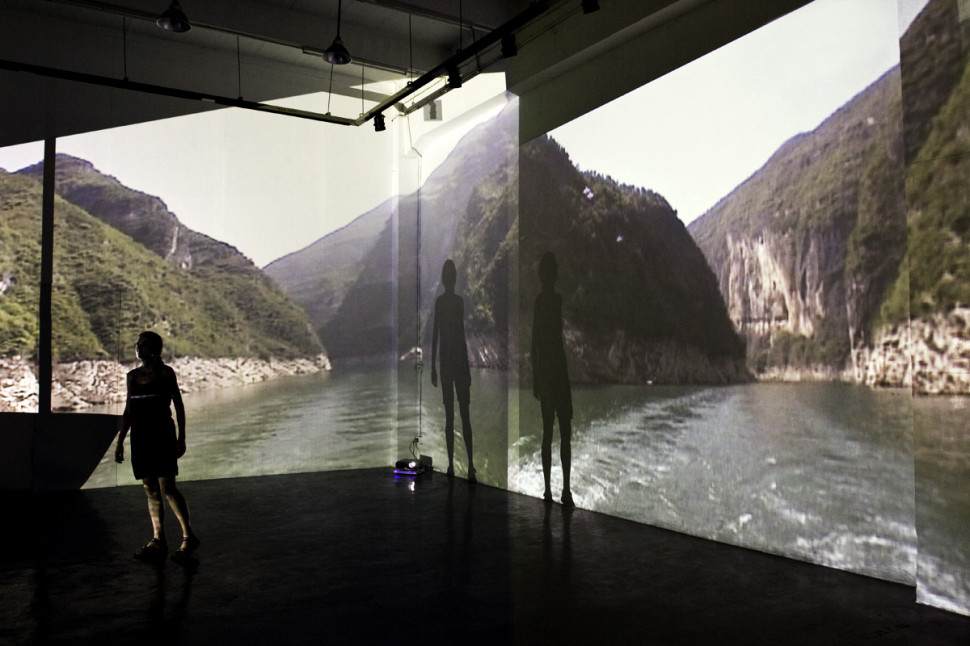 The Three Gorges of the Yangzi River are one of China’s most celebrated natural wonders. The area attracts thousands of tourists each year who come on ships to gaze at bizarre rock formations, spot poems that have been carved into cliff walls and learn about China’s ancient history. Considered the cradle of Chinese culture, this environment has recently been altered – or “edited” – through the construction of the Yangzi River Dam, which has increased the flow of the river. Besides producing an enormous amount of electric energy, ship navigation has improved. Despite the inundation of cultural heritage sites and of traditional villages and towns – forcing millions of people to relocate – tourism agencies predict an increase in tourist numbers. We, as humans, alter our landscapes so that they better fit our purposes. This raises questions about our perception of the natural world in centuries to come. Will we reconsider and preserve it, will we change it so it better serves our causes, or will we destroy it altogether to become a memory conveyed solely in a virtual world. My video installation plays with these future perspectives, while at the same time provoking thought.

Article by Jennifer Hattam on Treehugger

The Three Gorges of the Yangzi River stretch over 75 miles of the Yangzi, China’s longest river. The Three Gorges are one of China’s most celebrated natural wonders, and bear significant cultural heritage sites, some of which date back to ancient times, since this region is thought to be the cradle of Chinese culture. The Three Gorges attract thousands of tourists each year who come on ships to gaze at bizarre rock formations, spot poems that have been carved into cliff walls many hundreds, if not thousands of years ago, visit old temples and experience China’s ancient history first-hand.

However, the original appearance of these beautiful gorges has been altered significantly in recent years – through human hands – namely through the construction of a the Yangzi River dam, the biggest dam in the world. Completed in 2006 The Yangzi River dam has been controversial.  On the one hand it has increased water volume of the upper Yangzi, and has therefore improved shipping capacity on the main river, as well as made smaller tributaries passable for the first time; it has also reduced floods in the lower region of the river (downstream from the dam), and, last but not least, it generates electrical energy equivalent to 18 nuclear reactors. Electrical power is an essential component for China’s growing industry. Hydroelectricity is a comparatively clean source of energy for a country that has previously relied mainly on coal for its power production.

On the other hand the increased water volume has submerged important archeological relics as well as numerous towns and villages. 1.3 million people were displaced from their homes, and thousands of acres of fertile farming lands have been flooded. The rising water level has caused numerous landslides, especially in the reservoir area. This has led to large sediment deposits in the riverbed upstream of the dam. Changes in the ecological system have caused severe droughts in regions adjacent to the lower Yangzi.

Fluctuation of the water temperature has resulted in imbalances of the Yangzi’s aquatic ecosystem, causing the numbers of several endangered fish to decline drastically. The very rare Chinese river dolphin, nicknamed “Goddess of the Yangzi River”, has been declared extinct. The dam has flooded wetlands, which had been home to a great variety of birds, such as the Siberian Crane, a critically endangered species.

It must be noted, also, that the Yangzi River dam is located on a seismic fault. Chinese officials promise, however, that the dam was built sturdy enough to withstand any major earthquake.

Regardless of these environmental shortcomings and the loss of cultural sites, tourism agencies have observed increased visitor numbers for the Three Gorges, which can now accommodate larger tour ships than prior to the dam. We, as humans, alter our landscapes so that they better fit our purposes and our liking. This raises questions about our understanding of the natural world in centuries and millenniums to come. Will we reconsider and try to preserve it in its original form, will we change it so it better serves our causes, or will it vanish altogether, as a result of our growing needs for space and resources, to become a memory conveyed solely in a virtual world, where it can be edited as we please, to be glorified or mocked in an exaggerated super-nature.  My video installation takes a playful view at these future perspectives, while at the same time provoking thought about our self-righteousness to rule over our planet, use, exploit and adapt the natural world to satisfy the outrageous needs we have acquired to secure our extravagant lifestyles.